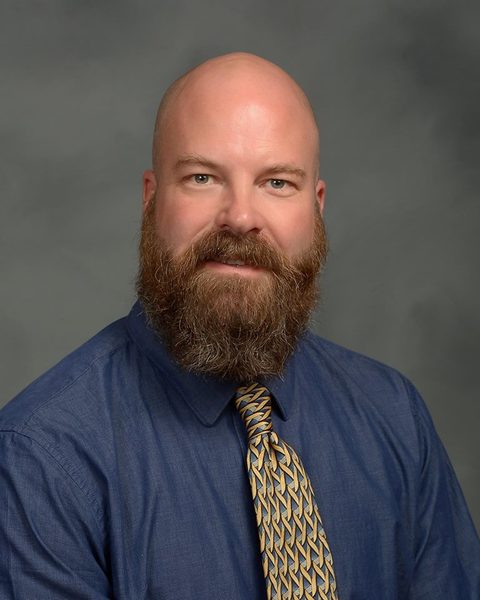 Mr. Jackson received his award before an audience of more than 900 friends of public education at the Hilton Daytona Beach Oceanfront Resort on Friday, January 18, 2019.  The announcement was made at a celebration presented by AdventHealth and co-hosted by FUTURES Foundation and Volusia County Schools.

Jackson replaces Nicole Grebosz, who was Volusia County's 2019 Teacher of the Year.

In addition, four other teachers received special recognition as finalists:

Three teachers were named recipients of an award that represents the school district’s three guiding principles. Superintendent Russell presented the awards along with a $150 check from FUTURES Foundation to:

Dozens of businesses and organizations in Volusia County also contributed donations of goods and services to Volusia's Teacher of the Year program.